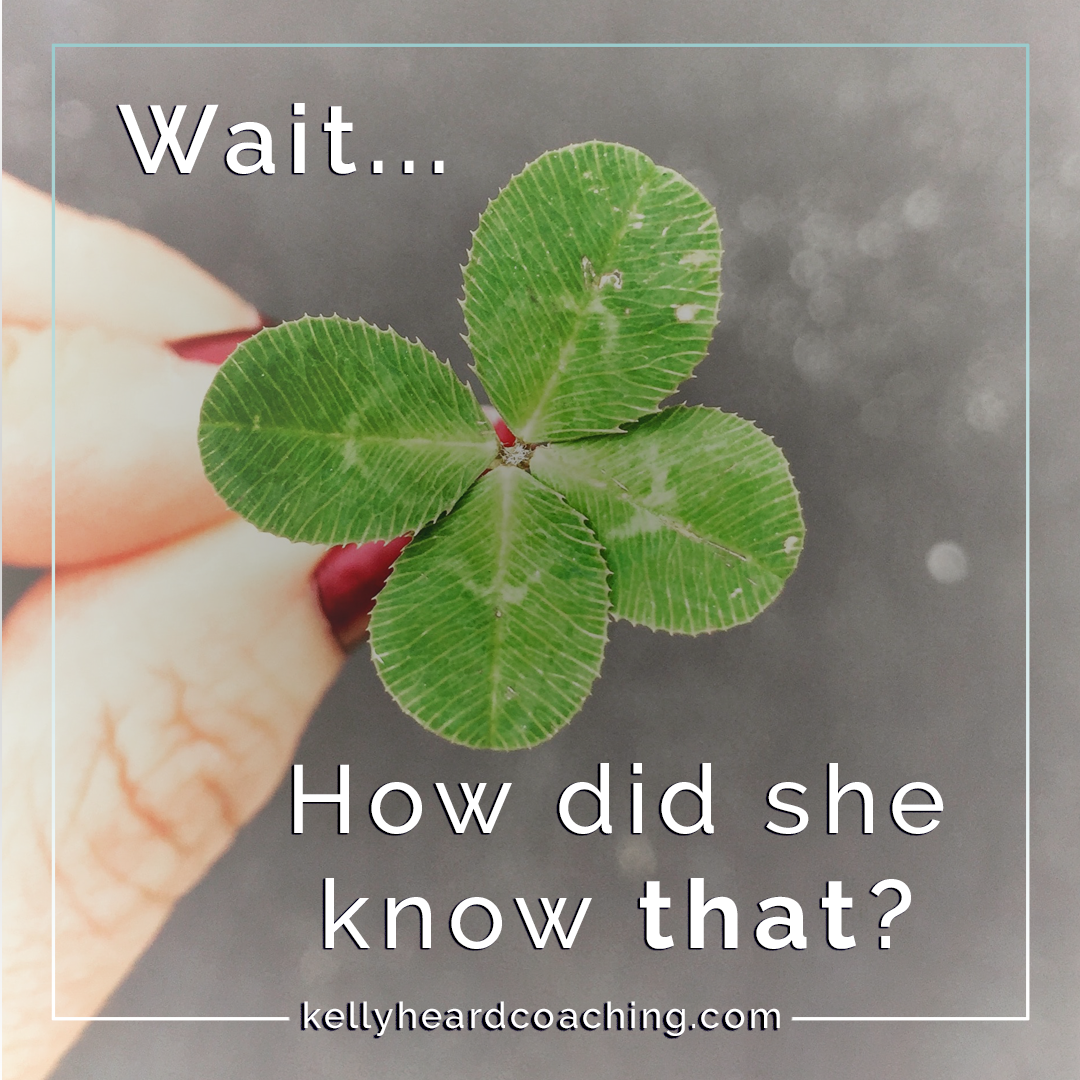 Are you effing kidding me???

I couldn’t believe the woman’s audacity.

I was meeting with an outplacement consultant after having been laid off from my job of 20 years. Three days after being diagnosed with endometrial cancer.

Yup, you read that right.

So I was still continually shifting between the emotions of righteous indignation and abject fear when she so cheerily told me “Eventually you’ll look back and realize this was the best thing that ever happened to you.”

Uh-huh. I’ll be sure to keep that in mind as I’m updating my will later today.

Who the eff was she to say something like that? She doesn’t even know me, yet alone what’s in my future and what I’ll think about it.

Yeah, I hated my job anyway, but being a single mom with no job and a critical illness, having the rug pulled out from under me like that could hardly be viewed as the best thing that ever happened to me.

Did I mention I hated my job?

I’d made some half-hearted attempts over the years to find something new. But I kept making excuses not to put the work into doing it: I can’t possibly make the time for that too, I’m too tired after a long work day, I shouldn’t take the risk of changing jobs in this economy, etc.

The version of me from back then didn’t have the courage to make herself a priority over people’s priorities. To believe in the importance of placing my own long-term life and career goals over some faltering company’s misguided goals. And to make a commitment to herself to find something better, no matter what it took.

So I just kept telling myself that I was better off staying where I was.

That version of me didn’t believe in herself. In her own capabilities. Her own value.

Since then I’ve built a business as an online marketing consultant, and now a second business as a life coach. And I’ve learned so much about myself along the way.

➡️ I can learn a shit-ton of new things, and make a living out of that knowledge.

➡️ I can build a business from scratch, and put myself out there to be the face of that business.

➡️ I can live without the security of a steady paycheck, because I have the capability and belief in myself to keep the money flowing in.

➡️ I can believe in the unknown, the new, and the still-needs-to-be-figured-out, because I have the self-confidence that I will get myself there.

All of the things I’ve learned since that initial meeting with the outplacement consultant? Boldness. Resilience. Confidence in my abilities. Downright fearlessness. Commitment to setting my own rules for how I was going to contribute to the world.

Turns out that consultant was right. 🤯

It really was the best thing that ever happened to me.  I learned that those things were living in the core of my personality already.

I just needed time to believe it.

Coaching can get you where you want to be much faster than waiting for a hard-learned lesson to come along. But please don’t waste years of your life like I did on “I don’t think I can.”

If this kind of personal growth makes sense for you, sign up for coaching with me. You can even register for a free coaching consult with me by clicking here.

Photo by Amy Reed on Unsplash

Quick bites of working Mama inspiration right in your inbox.

A Mama's time is precious, so I don't mess with your email address.

Ready to give coaching a try?
Sign up today for a free 30-minute consult.